If you love to take advantage of the live music offerings near you, there are several upcoming shows in Sacramento to be aware of.

From legendary 70s rockers to a modern violinist, read on for a local music to-do list to fill your calendar this week and beyond.

Hoodline offers data-driven analysis of local happenings and trends across cities. Links included in this article may earn Hoodline a commission on clicks and transactions.

An Evening With Fleetwood Mac

Legendary British-American rock band Fleetwood Mac, whose albums have sold over 100 million copies worldwide, are coming to the Golden 1 Center on their North American tour. The current members are Mick Fleetwood, John McVie, Stevie Nicks, and Christine McVie along with newcomers Mike Campbell and Neil Finn.

Violinist and performer Lindsey Stirling, a YouTube star with over 10 million subscribers and 2 billion total views, is also coming to downtown Sacramento next weekend. She covers music in a wide variety of styles, from classical to rock, while her original music is usually classified as EDM. 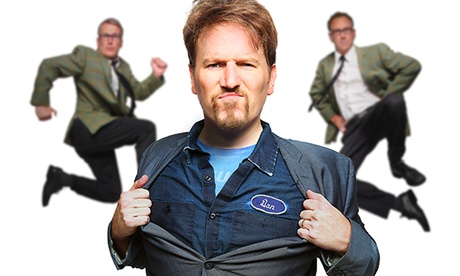 This holiday-themed comedic musical show is scheduled for the week after next, but this week tickets for it are on sale for a third off their regular price.

The all-male covers group performs modified versions of songs originally sung by women, like “Total Eclipse of the Heart” and “Genie in a Bottle.” The band has appeared in movies like “Old School” and “The Hangover.”